China Light Festival is a premium service provider for world-class lantern and light festivals. We organize beautiful light displays, festivals, and exhibits in zoos, botanical gardens, fairgrounds, and other venues around the world.

Please contact us to learn more about what China Light Festival can offer your venue or organization. 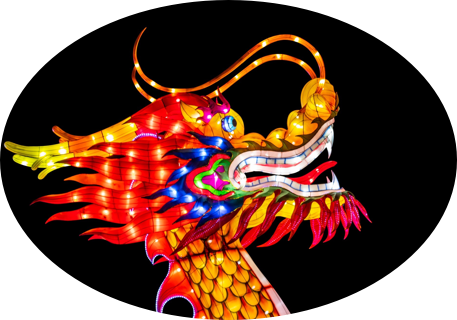 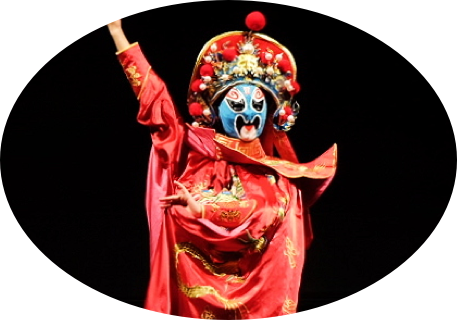 It is becoming increasingly clear that our reliance on fossil fuels, our waste-generating society and our constant expansion are taking their toll on our world. Climate change is affecting seasons all over the world, the oceans are littered with immense amounts of plastic, and the destruction of habitat has driven many species to the brink of extinction. But for most of us, the effects of this are hard to discern, whether we live in Rotterdam, New York or Beijing. We don’t generally see polar bears struggle to survive in their changing environment. Most of us don’t have to navigate reefs of plastic. But whether we see those problems or not – they are there. 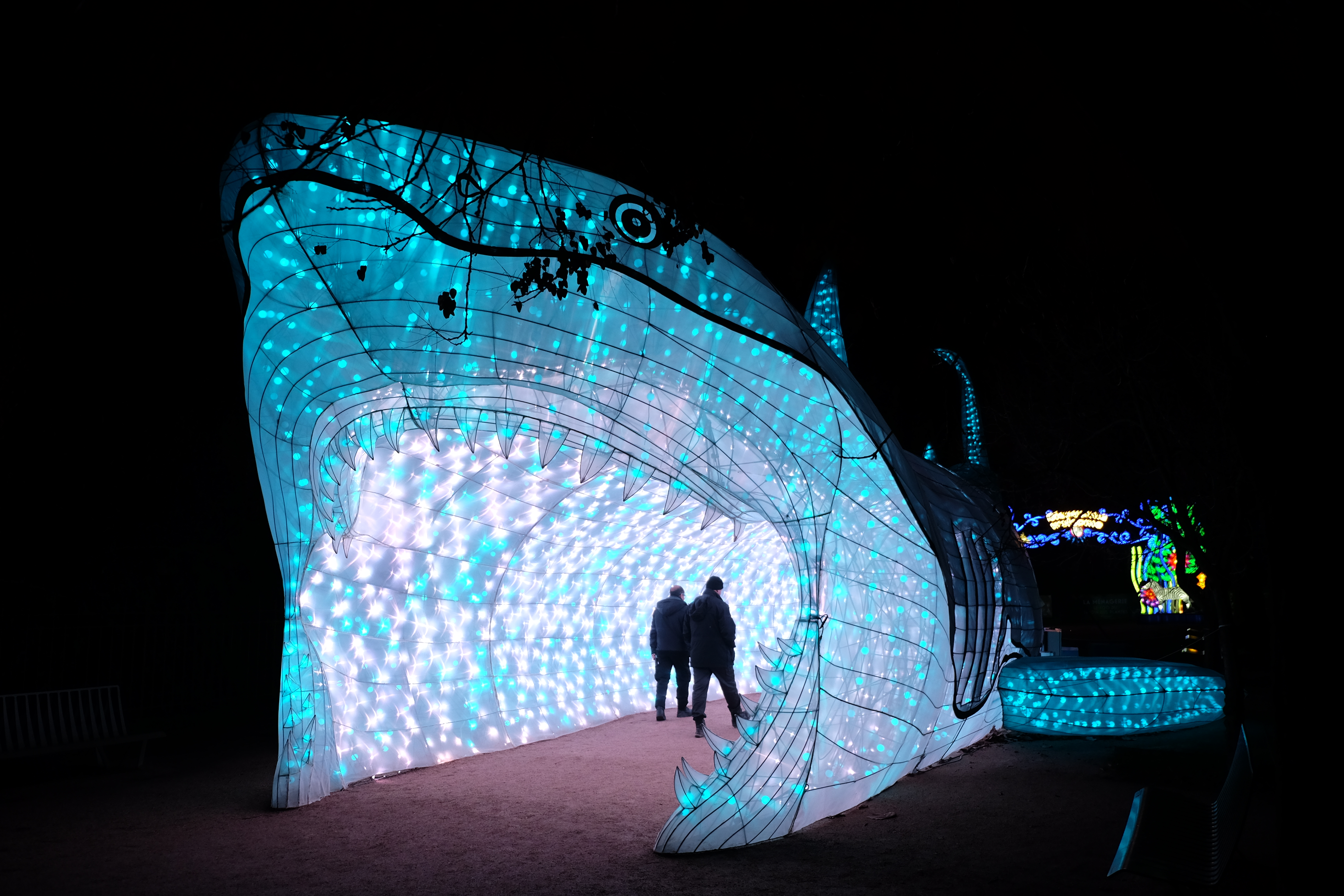 The China Light Festival sees it as important to draw attention to our impact on the planet and its many species. To tackle a problem, one must first be aware of it, and nothing raises awareness like impressive visuals. A prime example of how art and light can bring an important matter to attention was the Illuminated Species (Espèces en Voie d’Illumination) festival in the Jardin des Plantes in Paris, during the winter of 2018-2019. This park festival in the capital of France featured illuminated artworks of various animals, both endangered and extinct species. For instance, there were panda and tiger-shaped lanterns, but visitors could also marvel at the dinosaur exhibition.

The event proved once more that an Asian lantern can do more than just dazzle visitors with illuminated dragon lanterns. The goal of the light festival is not solely for spectators to enjoy the intricate art of lantern-making, or the stunning ensemble these lanterns together amount to. It showed that the powerful combination of art and light can also be harnessed to tell intriguing stories, and address issues that affect us all.

If the China Light Festival: Jungle Book Edition in the Antwerp Zoo last winter taught us anything, it is that Asian lanterns are an excellent means of conveying an intriguing story.

A look at Chinese Lantern Festivals