China has an exceptionally rich culture that dates back thousands of years. As one of the oldest countries in the world, China is known for having one of the highest populations and tourism rates. From a global perspective, people have come to appreciate and endear China as a country known for its timeless traditions.

A History of Chinese Culture

Chinese history dates back to more than 5,000 years ago, and it has evolved gradually over the millennia since then. Throughout history, the Chinese culture has changed in its practices but remained steadfast in its values. 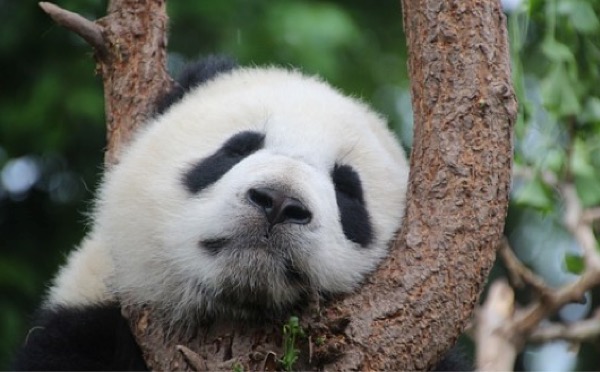