We have our own, highly-specialized team that recruits the best and most professional talent from across China for each event at our Chinese light show. Our stage entertainment options range from traditional art performances like face changing and martial arts to popular acrobatic acts, including contortion and plate spinning. We also invite local talents to join our onstage entertainment, adding more variety and fun to the festival!

The Chinese culture brings together a wide variety of cultural activities that are practiced and performed in different events and celebrations. From folk dances and dazzling acrobatics to sumptuous clothing, mouth-watering food, and intricate Chinese art forms and handicrafts, our performances teach people about Chinese culture while providing top notch entertainment for the whole family. 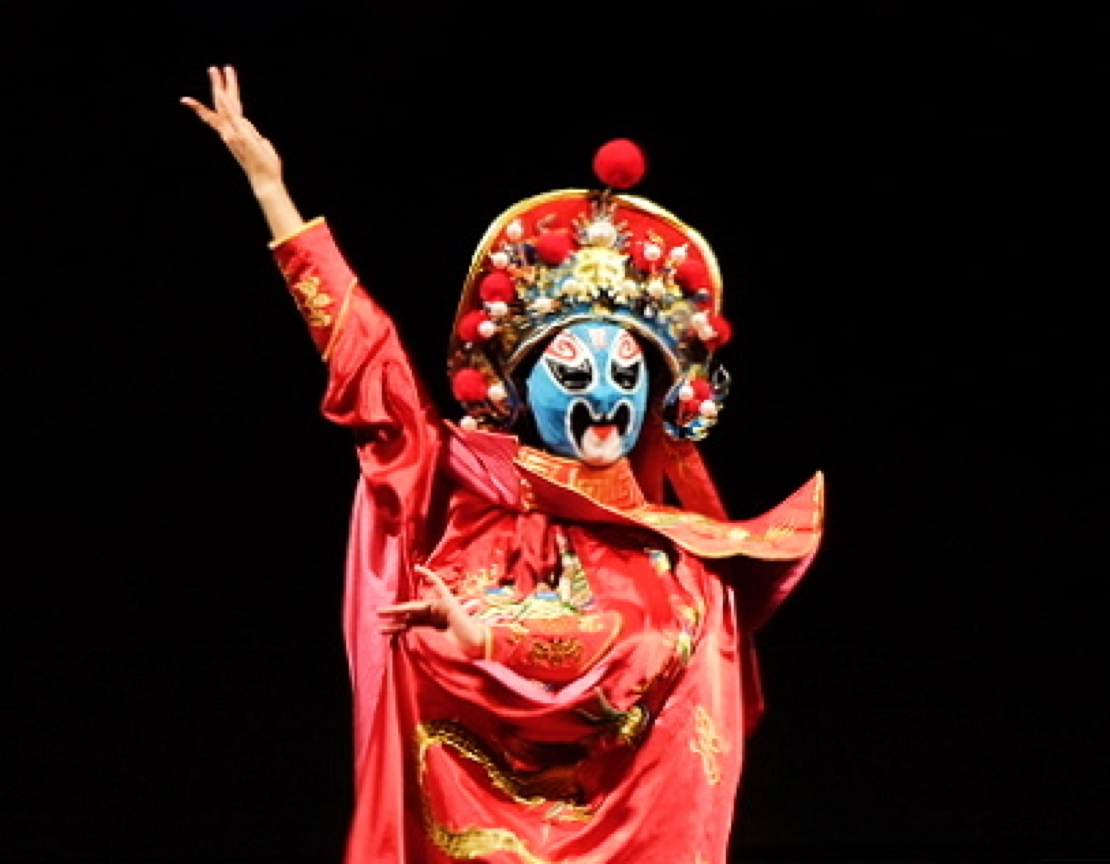 We partner with some of the best Chinese dancers to provide our event attendees with the best Chinese performing arts experience there is to offer. Some of the most breathtaking dances that you can expect to watch and enjoy in a Chinese traditional dance performance include the Court dance, Prince Qin’s Cavalry, Nichang Yuyi, Ribbon dance, Dai dance, Tibetan dance, Mongolian dance, The Miao dance, and the Lion dance, to mention just a few.

Each of these dances portrays a different meaning based on the time at which the dances were choreographed. For example, the Lion dance is used to kick off the Chinese New Year celebrations. The dance is characterized by a parade of clowns lined up in the streets. Two dancers usually hide inside a papier-mache head and dance from one business to the other receiving gifts.

The Miao dance, on the other hand, is among the oldest and most practiced dance in the country. The dance is used by the Hmong people to symbolize their wealth by using silver. In Chinese history, silver is viewed as a sign of prosperity, happiness, and social and economic status.

Throughout China’s long history, acrobatics have been a part of Chinese culture. Although some of these acrobatic styles appear very dangerous, there’s no denying that the expertise of the Chinese acrobats is something to keep your eyes glued to the stage.

Even though Chinese acrobats travel globally to showcase their skills, it is usually hard to come across them in most countries. That’s why the Chinese Cultural Performances we produce are such a valuable and rare opportunity to experience some of the most breathtaking acrobatics you’ll ever see!

The circus style of Chinese acrobatics, on the other hand, features individual performers and a group of acrobats, who perform amazing acts such as juggling with lanterns, balancing, and performing incredible gymnastics.

Typically, there are usually four different types of well-known Chinese garments which have been worn for many centuries. These clothes are the Hanfu, Tang suit, cheongsam, and Zhongshan.

The Hanfu attire, which dates back to over 4,000 years ago, is the oldest of the traditional Chinese clothes. Up until the formation of the Han Dynasty, the Hanfu attire was only adopted by the ruling class, a clear indication of just how the Hanfu was important to the Chinese people.

The Tang suit got its name from foreigners who termed the Chinese people the “Tang” people. Due to their constant wearing of the Tang attire, the foreigners named the suit the Tang suit. The Zhongshan suit, on the other hand, is a men’s outfit which was first advocated in 1912 by Dr. Sun Yat-sen.